The Melonite QPQ process is a multi-step process that provides a very uniform consistent nitride layer on your components. The first step of the process is a preheat to raise the component's surface temperature to about 700 - 800°F in air. The product is then transferred to the MEL 1 / TF 1 tank containing the liquid Melonite salt to begin the nitrocarburizing process. The salt melt mainly consists of alkali cyanate and alkali carbonate. It is operated in a pot made from special material, and  fitted with an aeration device. The active constituent in the MEL 1 / TF 1 bath is the alkali cyanate. The nitrocarburizing process step is conducted in the MEL 1 / TF 1 bath at 896-1166°F; the standard temperature is usually 1076°F. 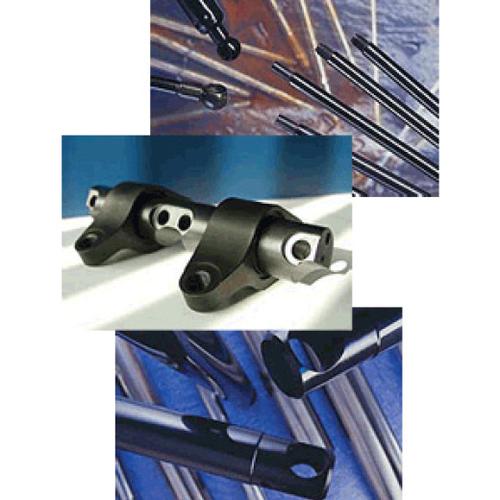 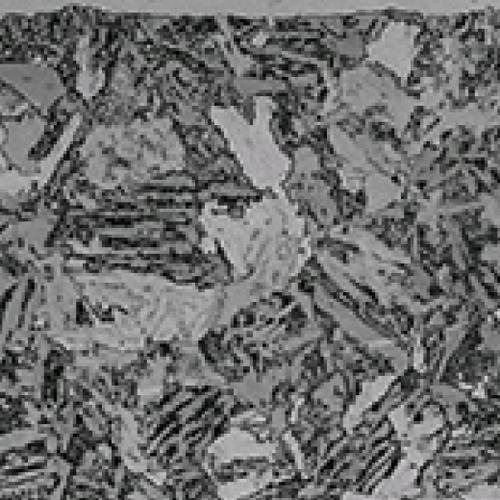 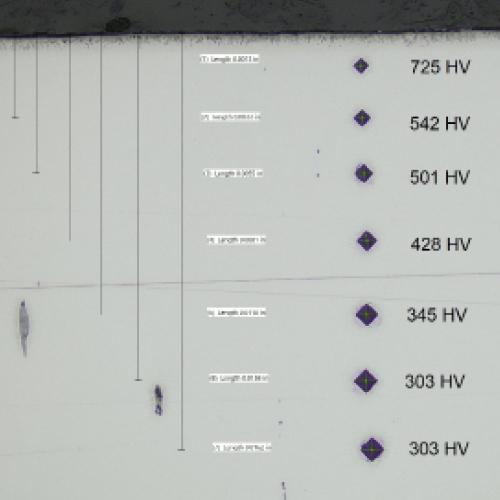 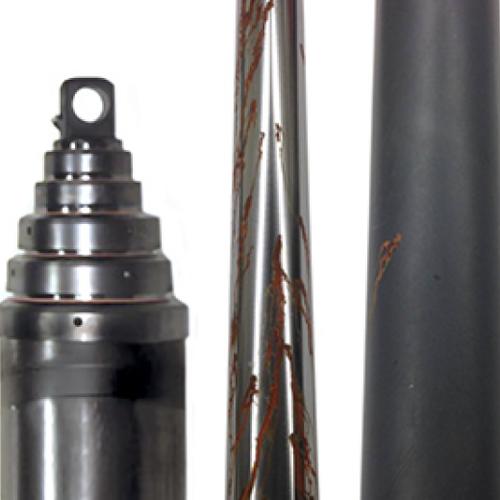 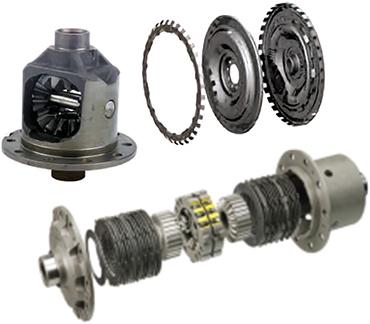 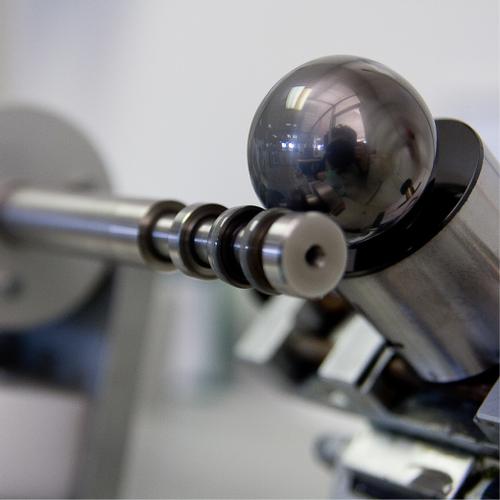